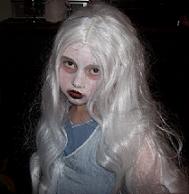 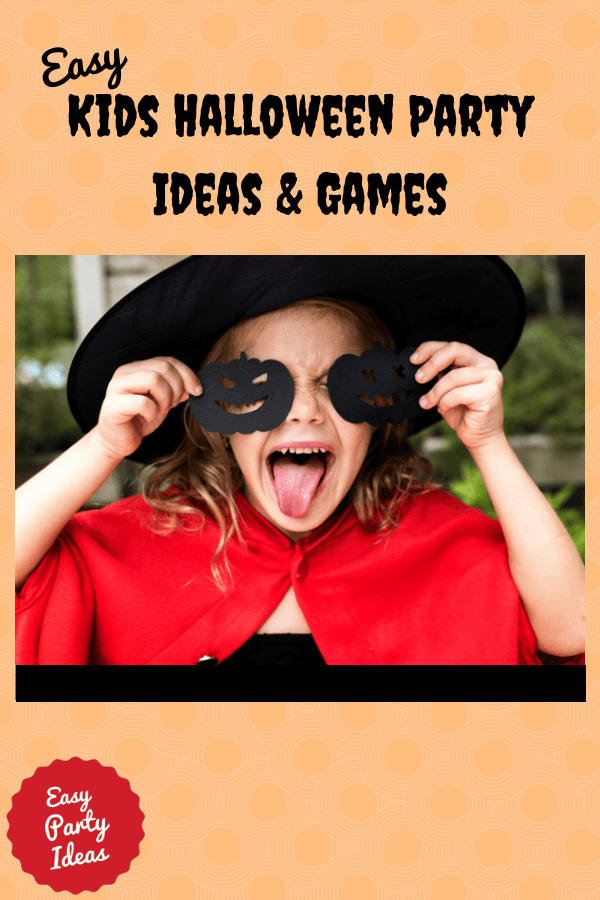 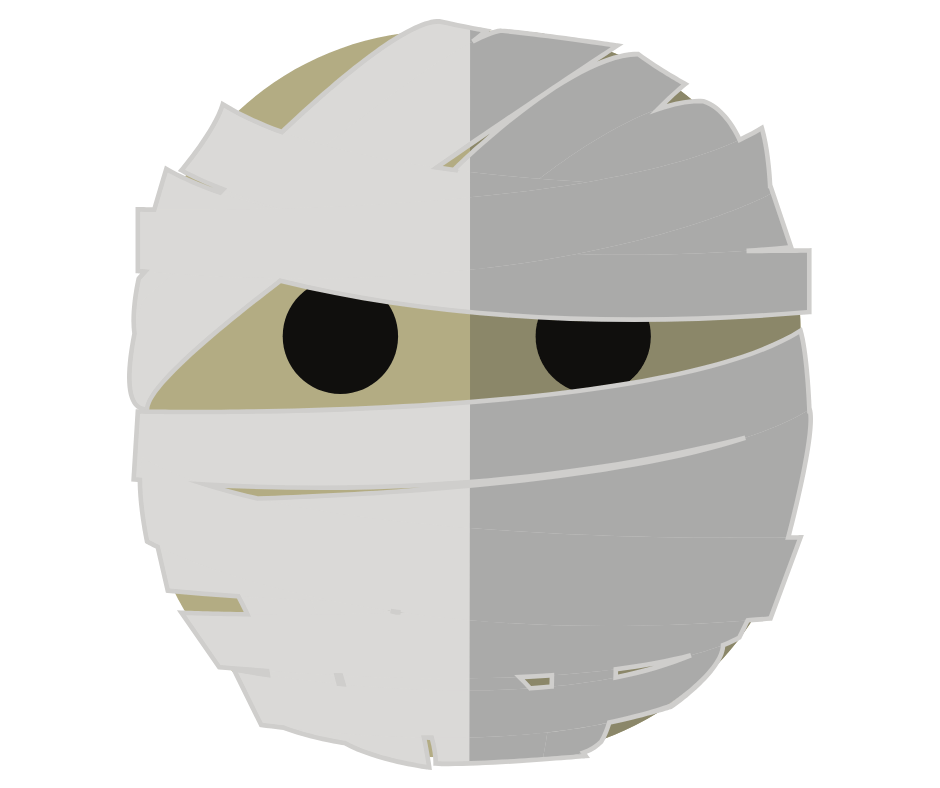 At any slumber party you can do crafts, and there are lots of Halloween crafts to choose from. And a Halloween slumber party wouldn’t be complete unless you watch movies! Here are some of our favorite kids Halloween party ideas movies(select a movie based on the age of your friends): 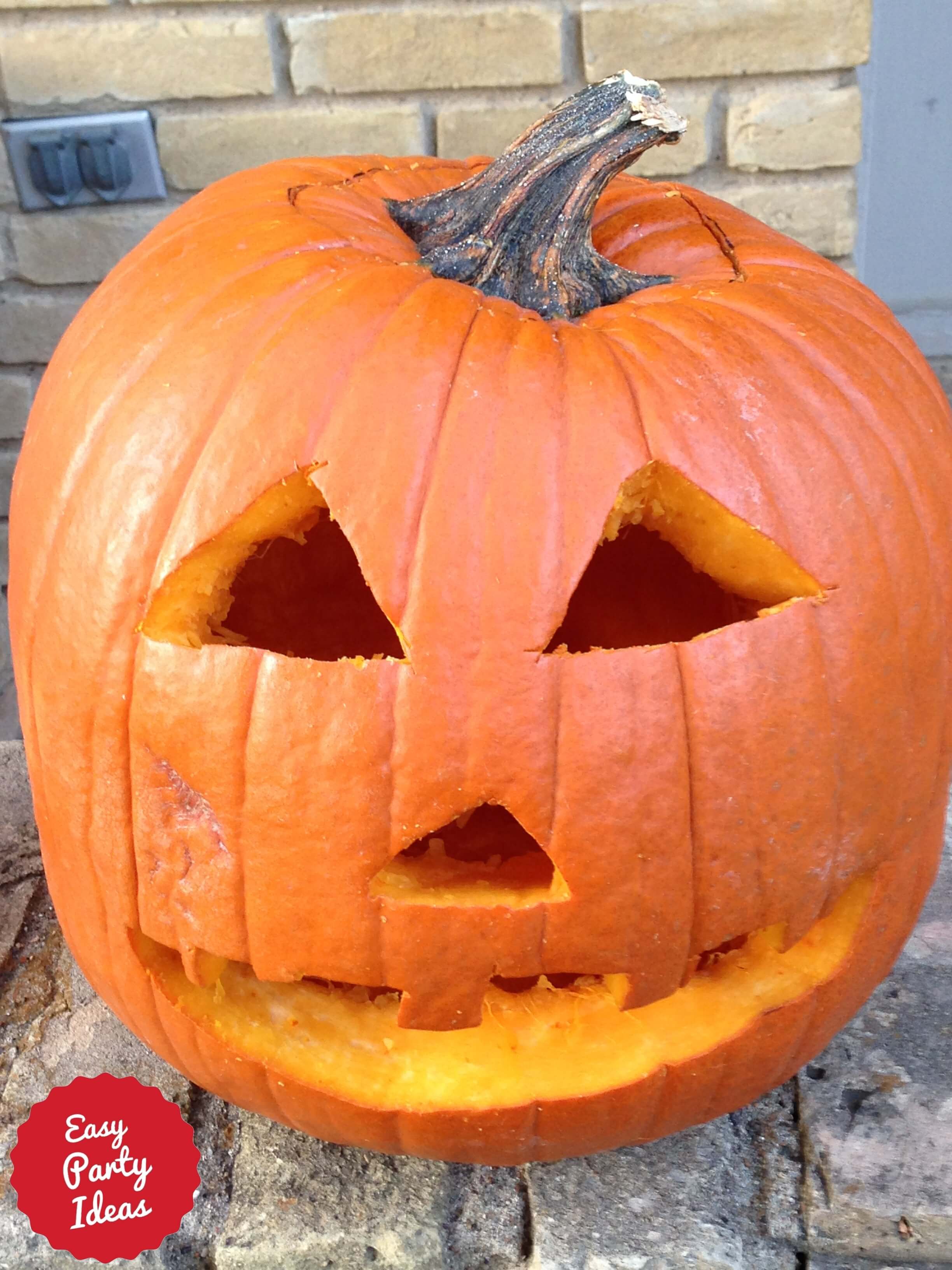 Serving a child food at a Halloween party for kids is fun because you can really let your imagination go wild! Some of our favorite kids Halloween party ideas for food include: mummy dogs and fun Halloween cakes.

When decorating, remember that some kids don’t like the scary Halloween stuff! Unless you know your guests well enough to know what will or won’t bother them, plan to use fun decorations that aren’t so scary…spider webs, pumpkins, cute ghosts, etc. One of the best parts of planning which kids Halloween party ideas you'll use is deciding on decorations!

Have A Great Halloween Idea?

Do you have a great idea for celebrating Halloween? Share it!

Bat Tag Not rated yet
This game is for 6 or more players and should be played in an open area. To play, choose one player to be the bat. (You'll play more than once so everyone … 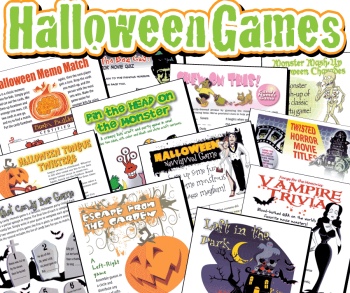 Now that you have your kids Halloween party ideas, need more info?