A dinosaur party theme is one of the most popular birthday party ideas for kids.

Here is a list of some great easy party ideas and games to help get you started on your hunt for a great dinosaur birthday party!

They are collected from many parties I have attended, along with favorite, time-tested ideas that have been adapted for a dinosaur theme. 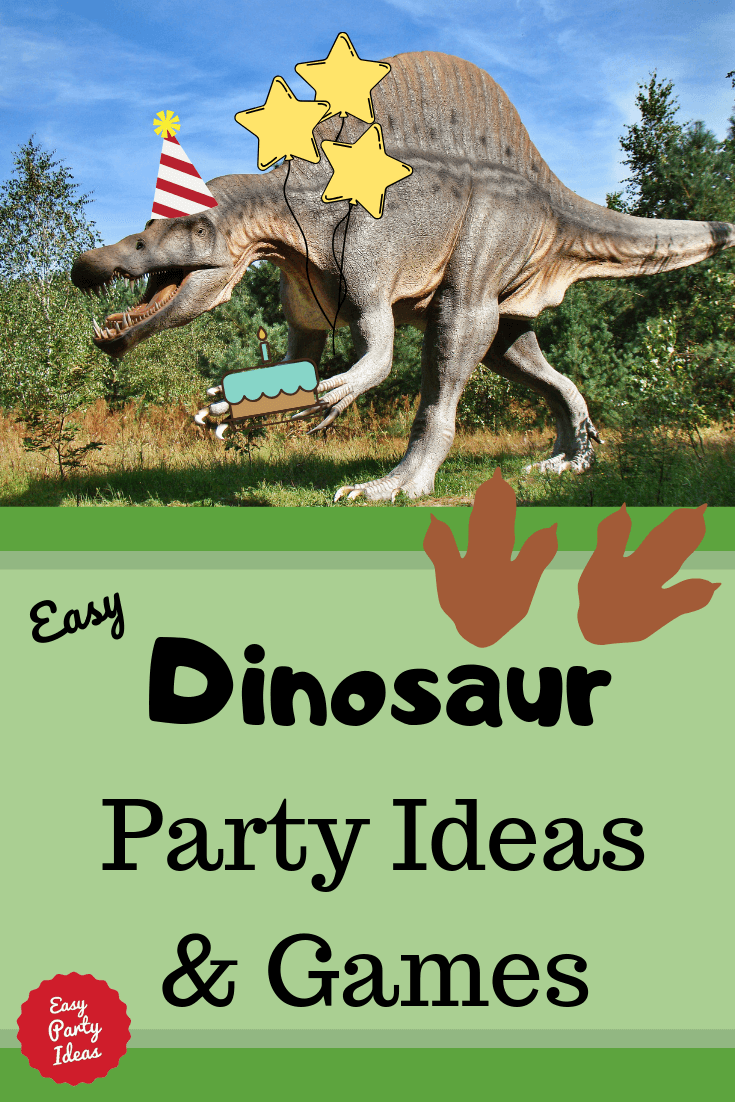 Here are some fun kid party games, adapted for a dinosaur theme: 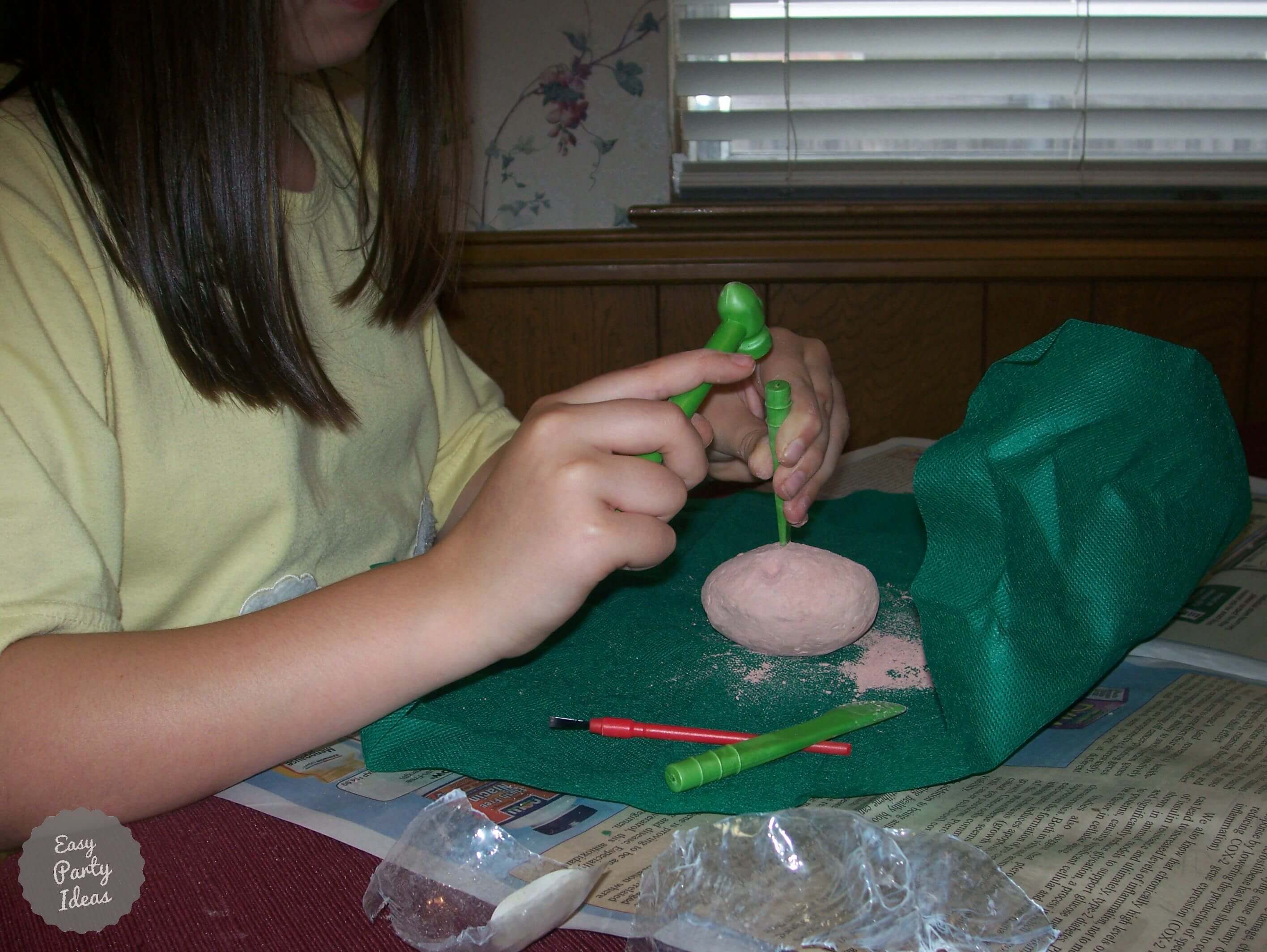 My friend made these great Dinosaur Egg Party Favors out of paper mache! Read all about how she created these amazing dinosaur eggs! 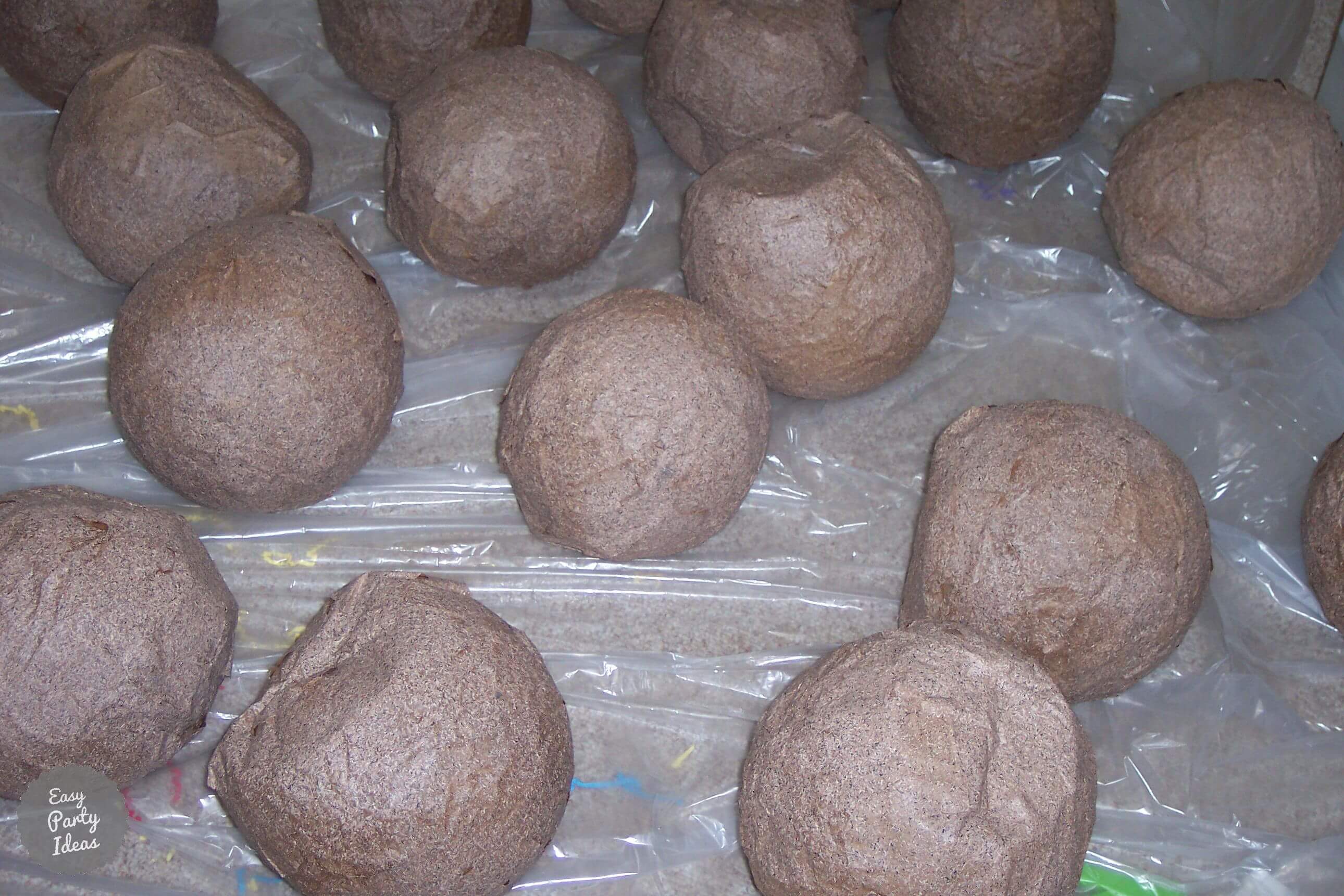