A Decade Party remembers each decade, and is a great way to celebrate a milestone birthday!

For invitations, consider making your own with copies of the birthday guy or girl as a child, or as a young person (when we all looked our best!)

For decorations, group remembrances of a decade together as a centerpiece or as an area of the room.

For example, for the 60’s you could use the Beatles, John F. Kennedy and Jacqueline Kennedy and moon/NASA items, along with photos of the birthday boy/girl from that time period.

I always love costume parties! Have guests dress to represent a decade from the honoree’s life (their choice, of course!). It will be fun to see what costumes everyone picks and which decade! (of course those who don’t dress up are coming as the “present”, right?) 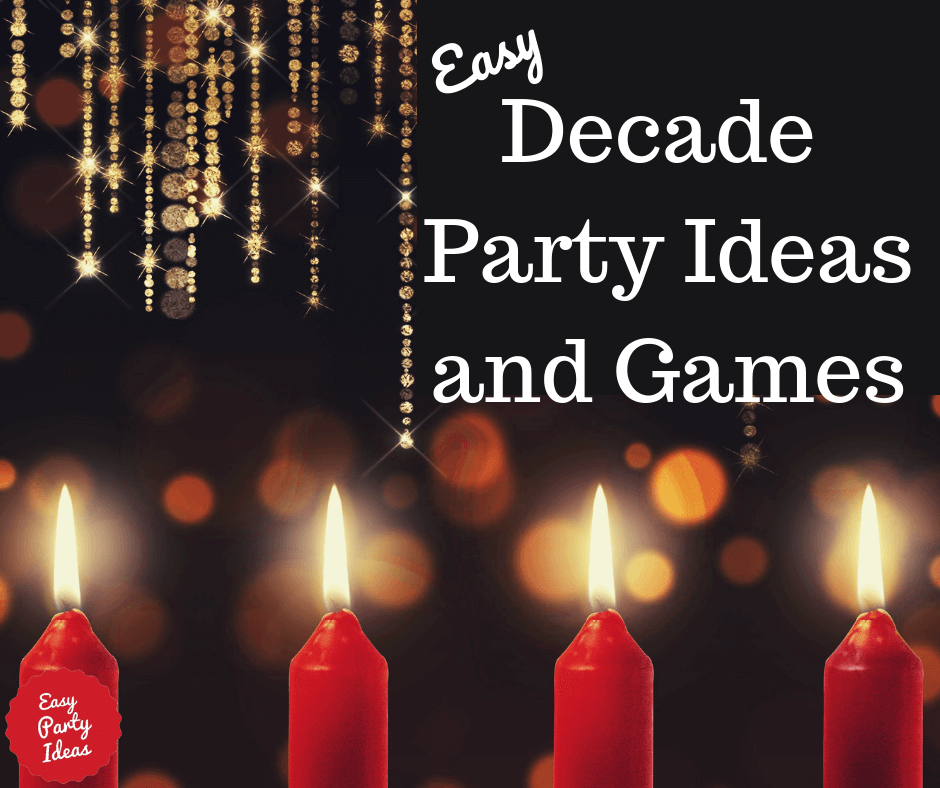 Awarding prizes for best representation of a decade would be a fun activity. Before the party make up ballots for the best, funniest, etc. A calendar would make a great prize!

Making a “time line” on a long roll of butcher paper, and hanging it up is a great touch. You can list important events from the decades, and fill in life events of the honoree as well. This decade timeline of important events in the twentieth century will help you create a timeline decoration.

You'll probably want to include 1970's party ideas in your decade theme. It is great for costumes and the whole disco vibe. There are some great "party" decorations to go with it, such as... 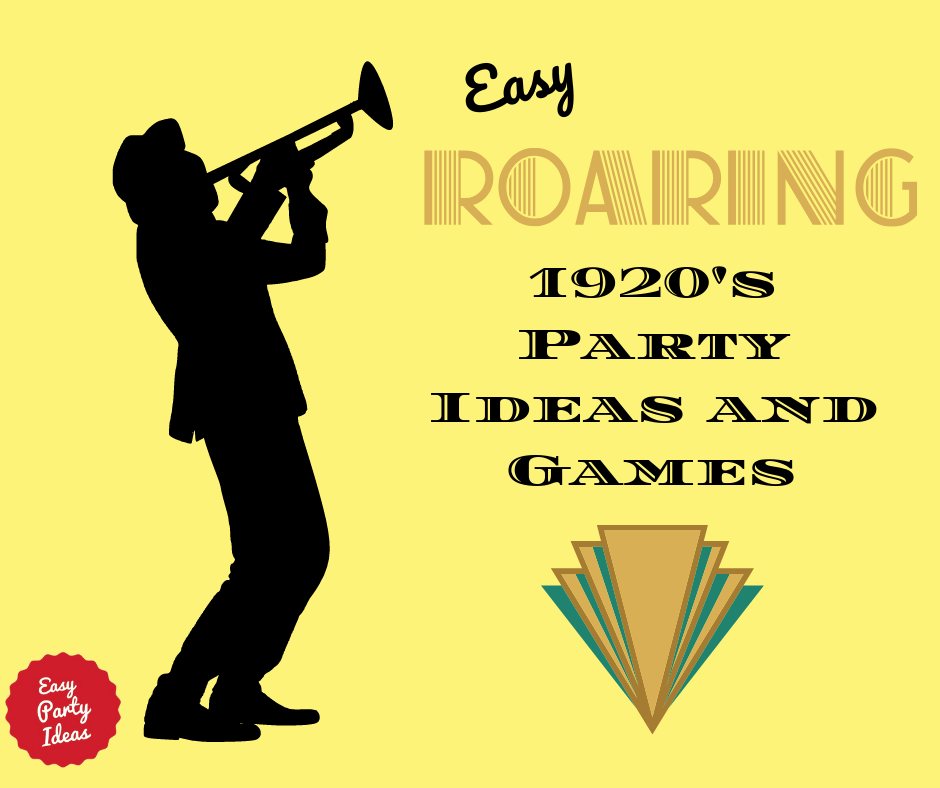 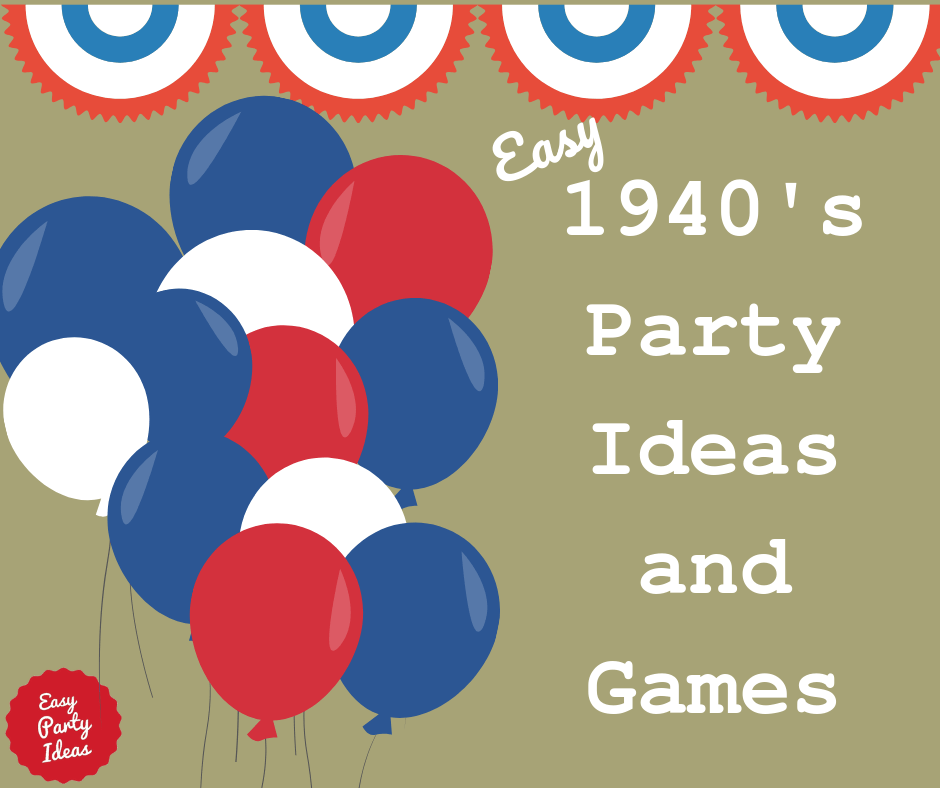 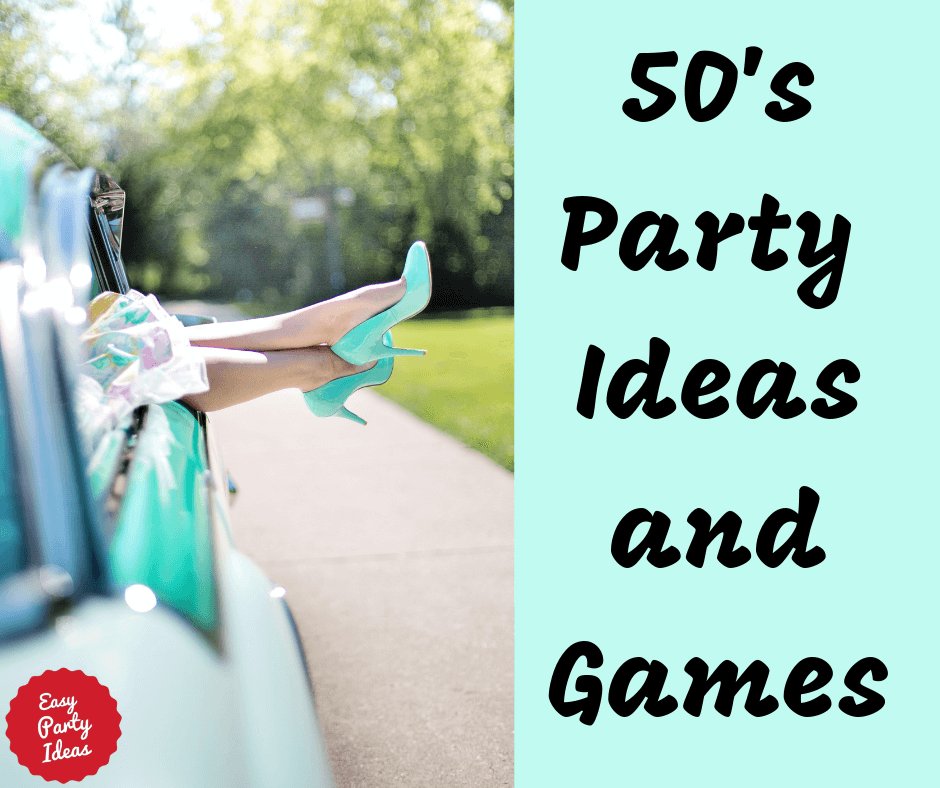 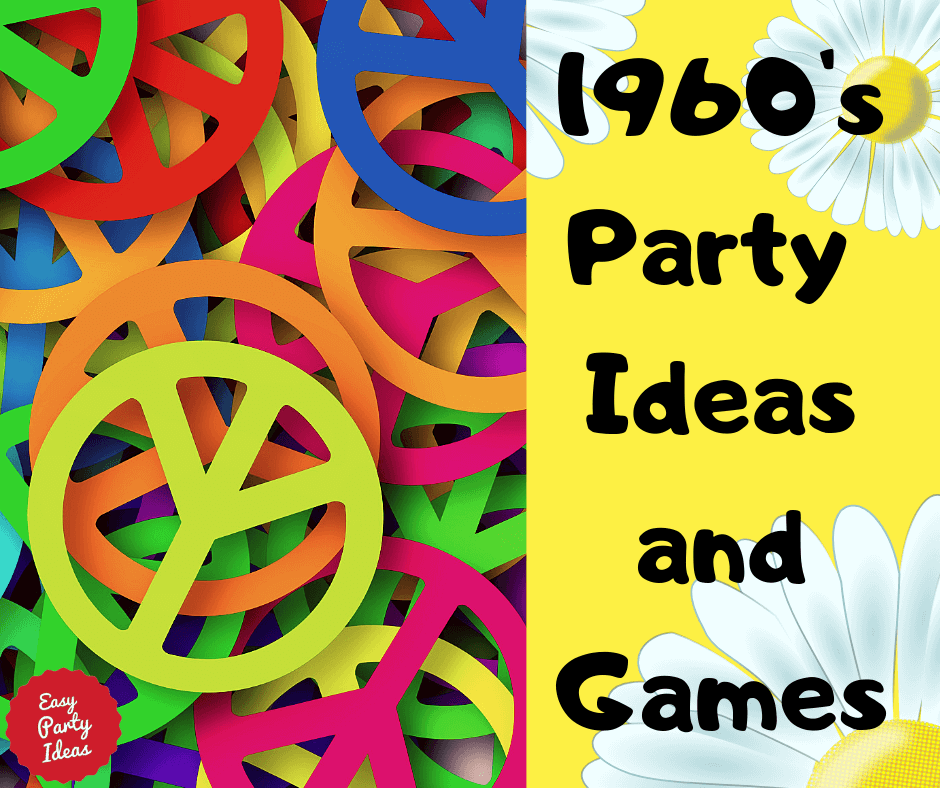 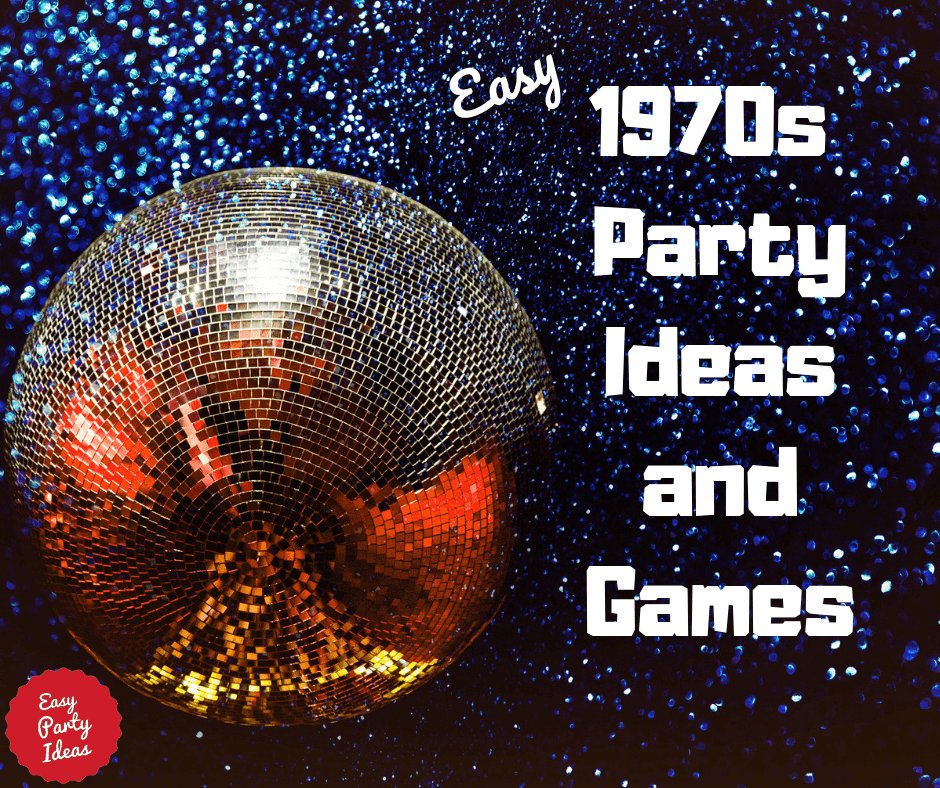 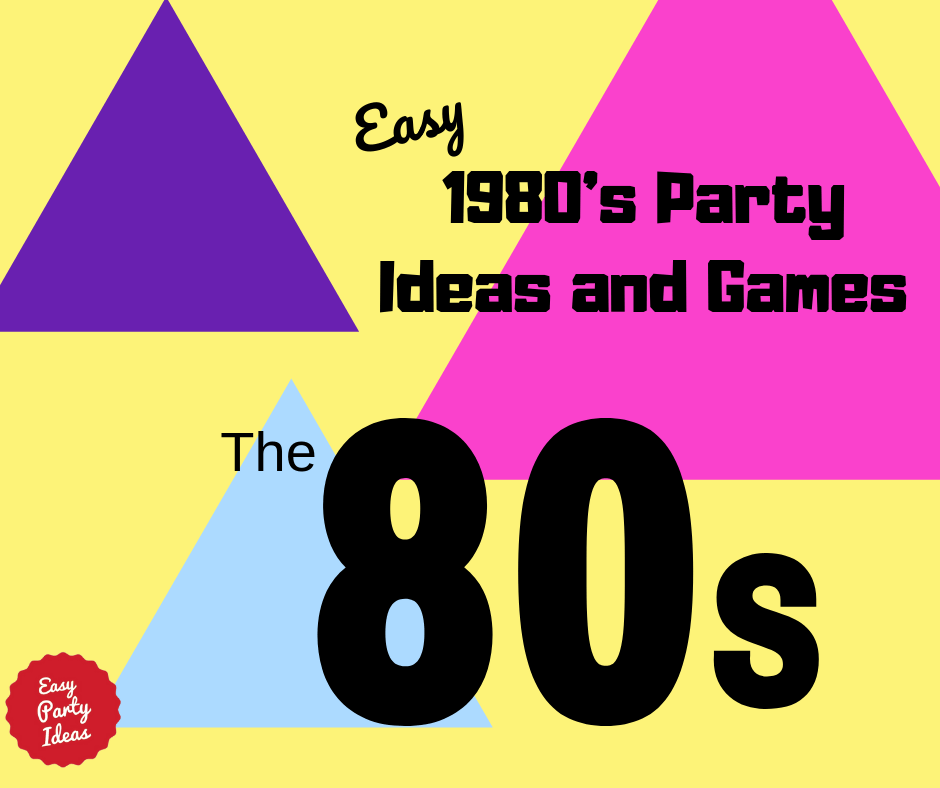 We want to hear all about it!