A pirate party is one of the most popular kid birthday party ideas around!!

Party favors and pirate items are pretty easy to come by, they even make balloons with skulls and crossbones for your party!

Here are a few easy ideas, taken from several pirate parties that we have attended, that you might enjoy! 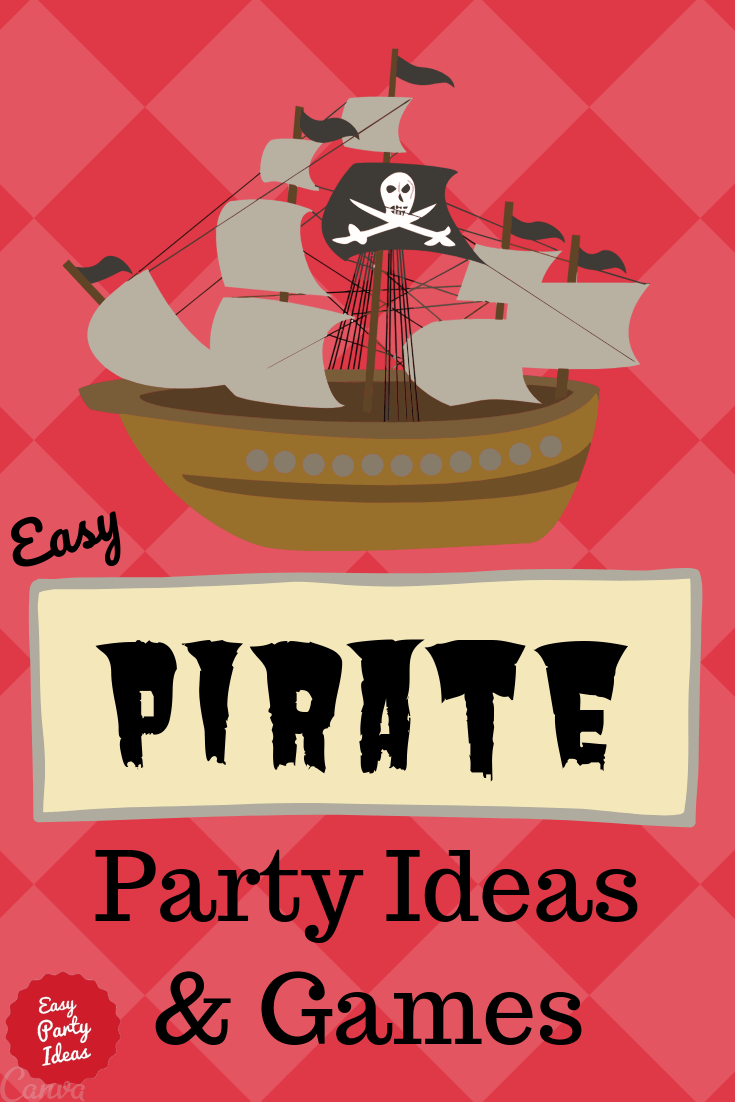 Place a message in a bottle.

You can also make your own party invitations - make a treasure map and put an "x" marking the spot of the party!

Here are some fun decorations to include at your party: