for a Holiday Party or Birthday Party

It had to be a Rudolph Party! When my daughter was younger, she was in love with Rudolph. A party based on this character or reindeer themed party in general was perfect to plan since she has a December birthday. 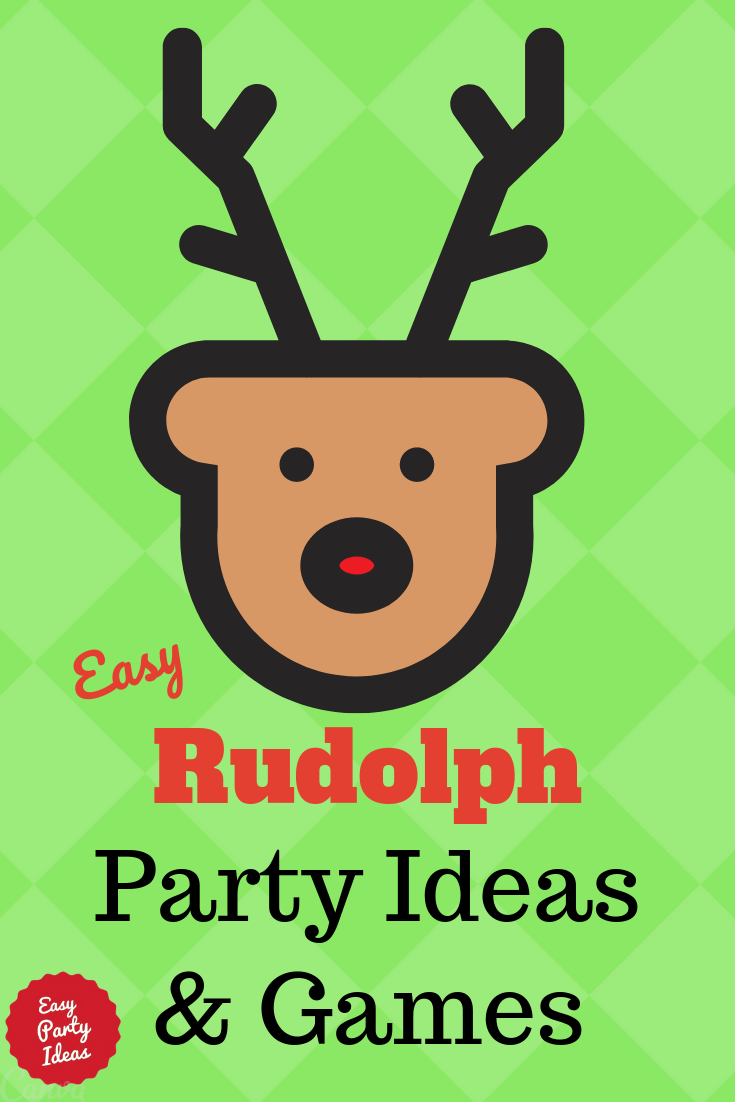 For the party invitations, plates, napkins, etc., I found licensed items online. If I hadn't, I would have gone with red plates and napkins, and made something cute that was reindeer themed for my invitation.

Loving to dress up, we furnished everyone with a pair of costume reindeer antlers. A fun activity would be making your own with pipe cleaners and a head band.

We also (before the party) gave each person coming a "reindeer costume" to wear. T-shirts tie-dyed brown, a brown felt skirt, and brown tights. We even included black gloves and black socks (hooves).

For favors, toy reindeer items or glow in the dark or flashing items are a hit.

Some of the "reindeer games" we played were:

Older kids would enjoy an easy game of reindeer trivia.

More Christmas ideas to go with your Rudolph Party