All the relays and races on this list are great fun, and most can be done as either a relay OR a race. Select which option you prefer based on how many kids will be at the party and how many items you need to provide for the game.

Read them over, pick which relays and races will work best for the age of your party guests, and play!

If possible, incorporate the colors or theme of your party into the games. For example, if your party is a Dora Party, use Dora’s colors of pink, purple and orange in the Balloon Pop Race.

After you've chosen from the list of relays and races, select other children’s party games such as target games and more from our kids party game page. 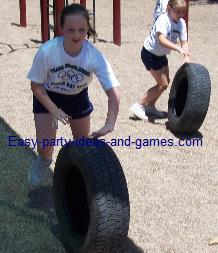 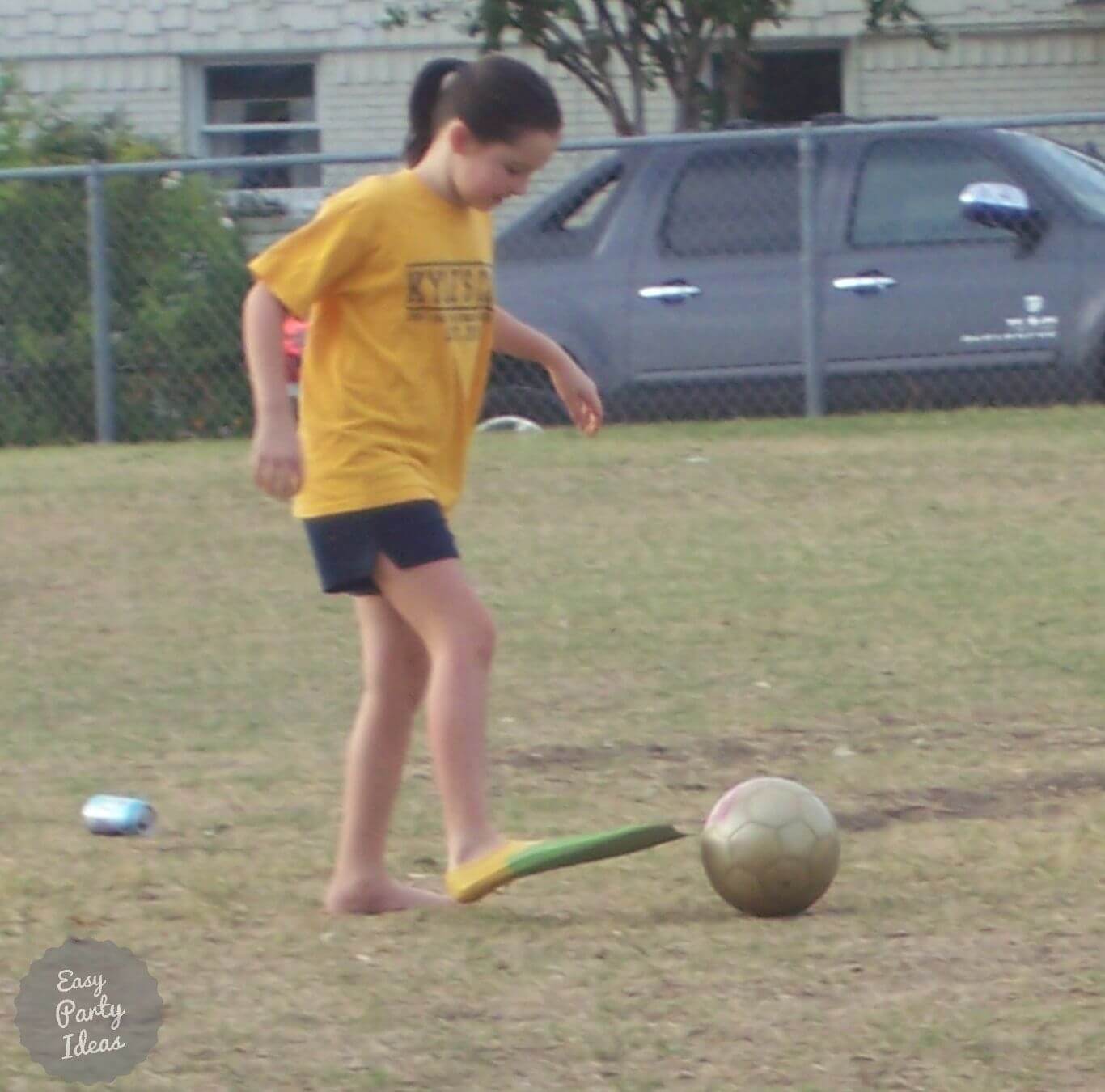 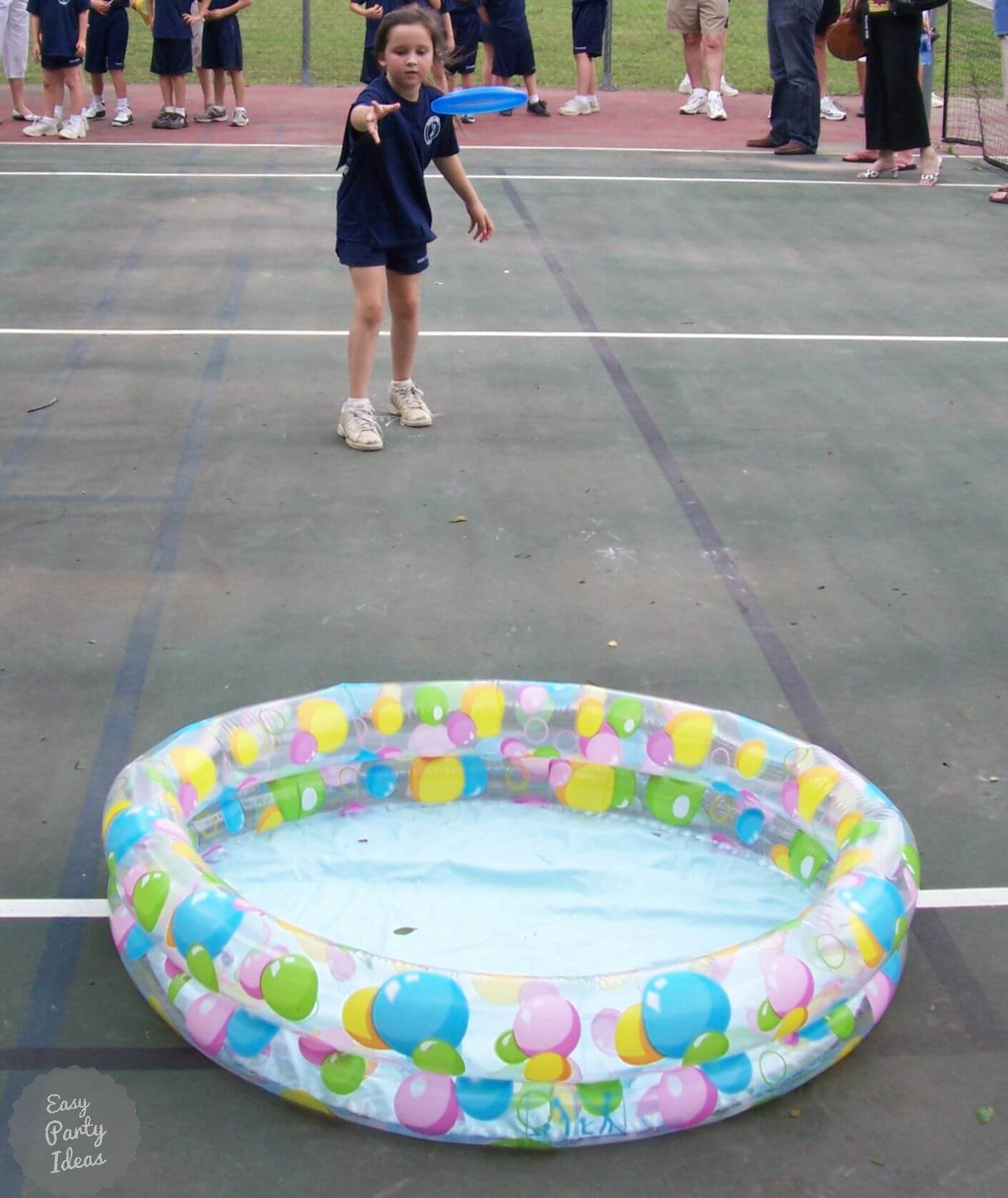 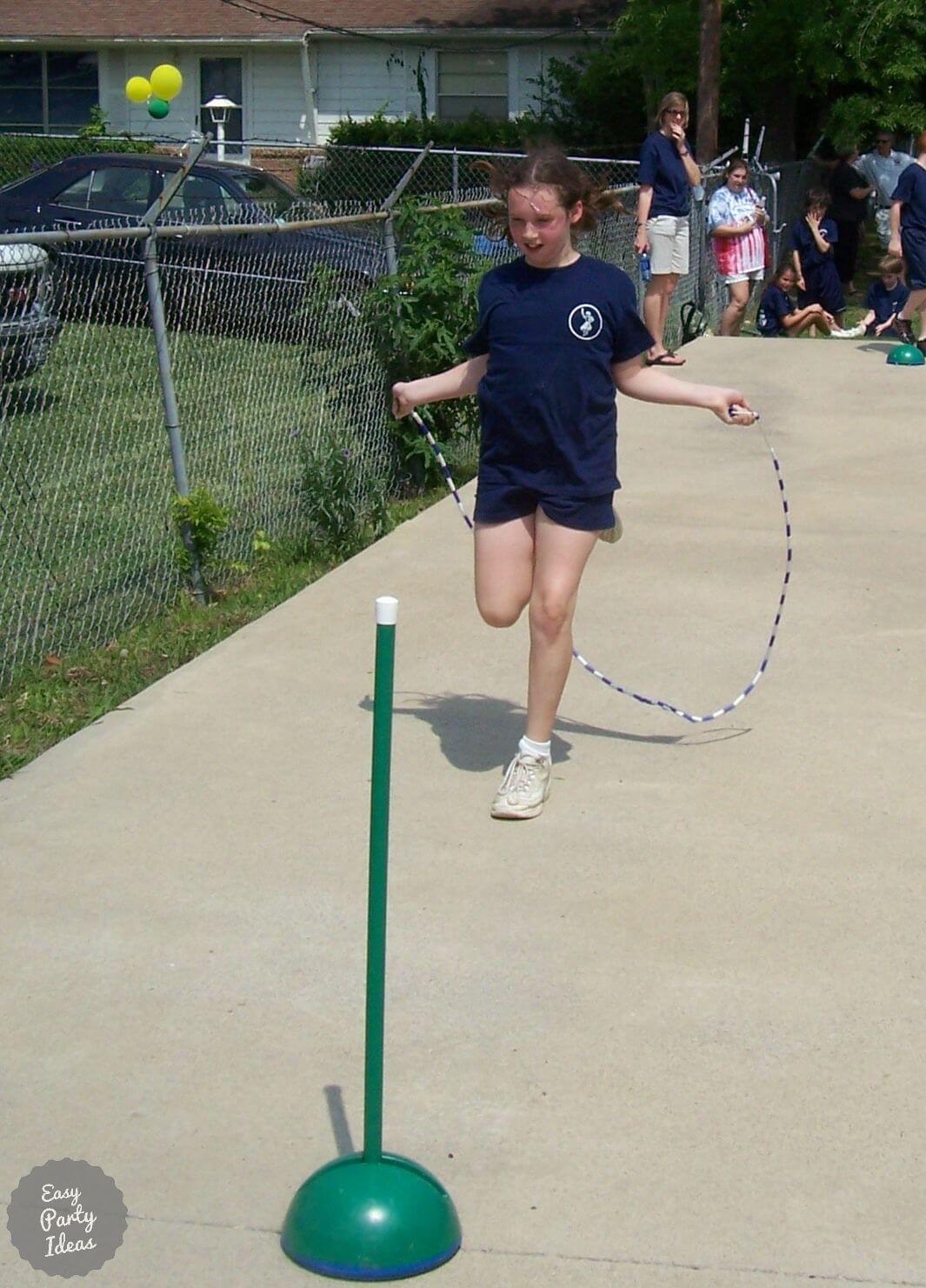 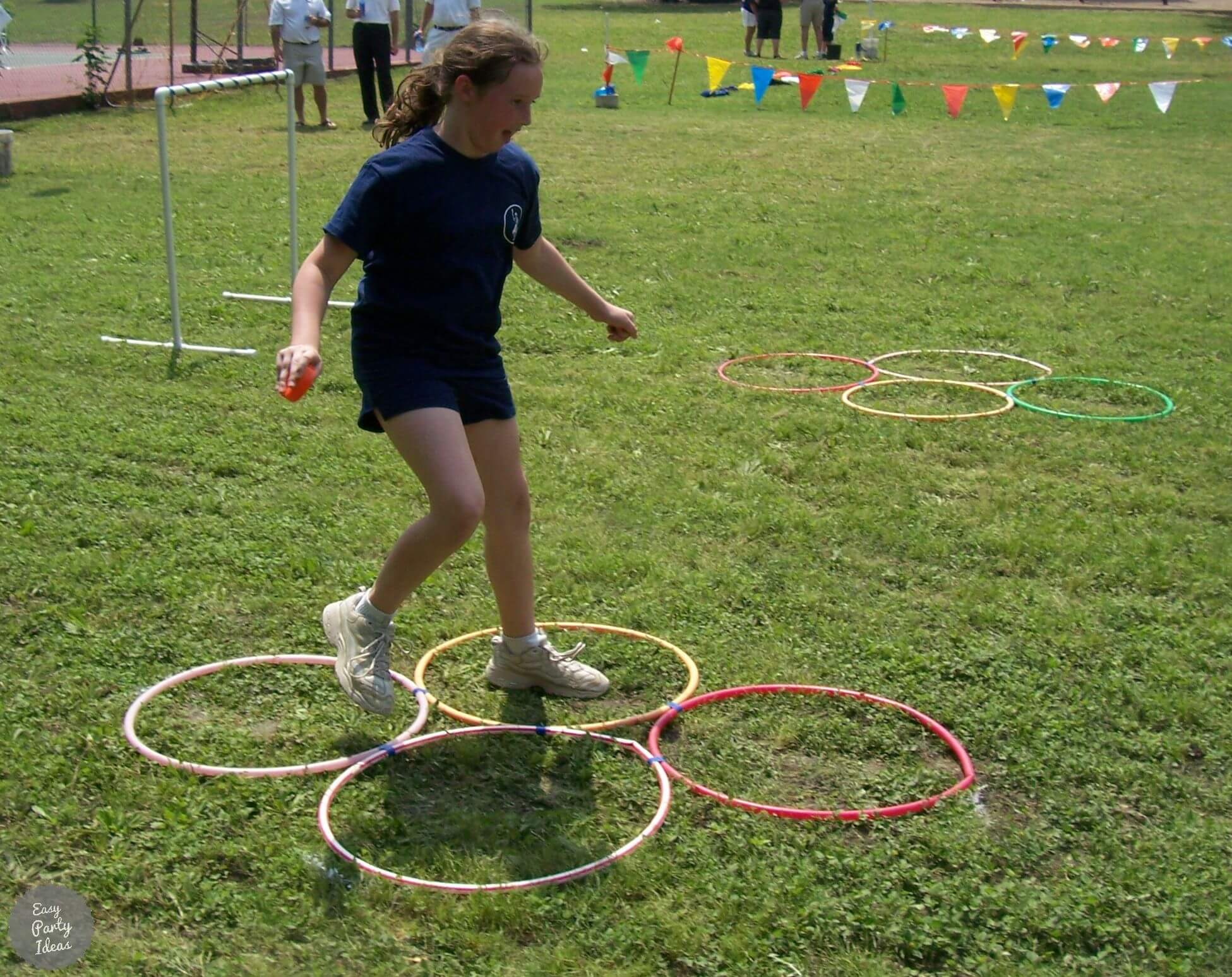 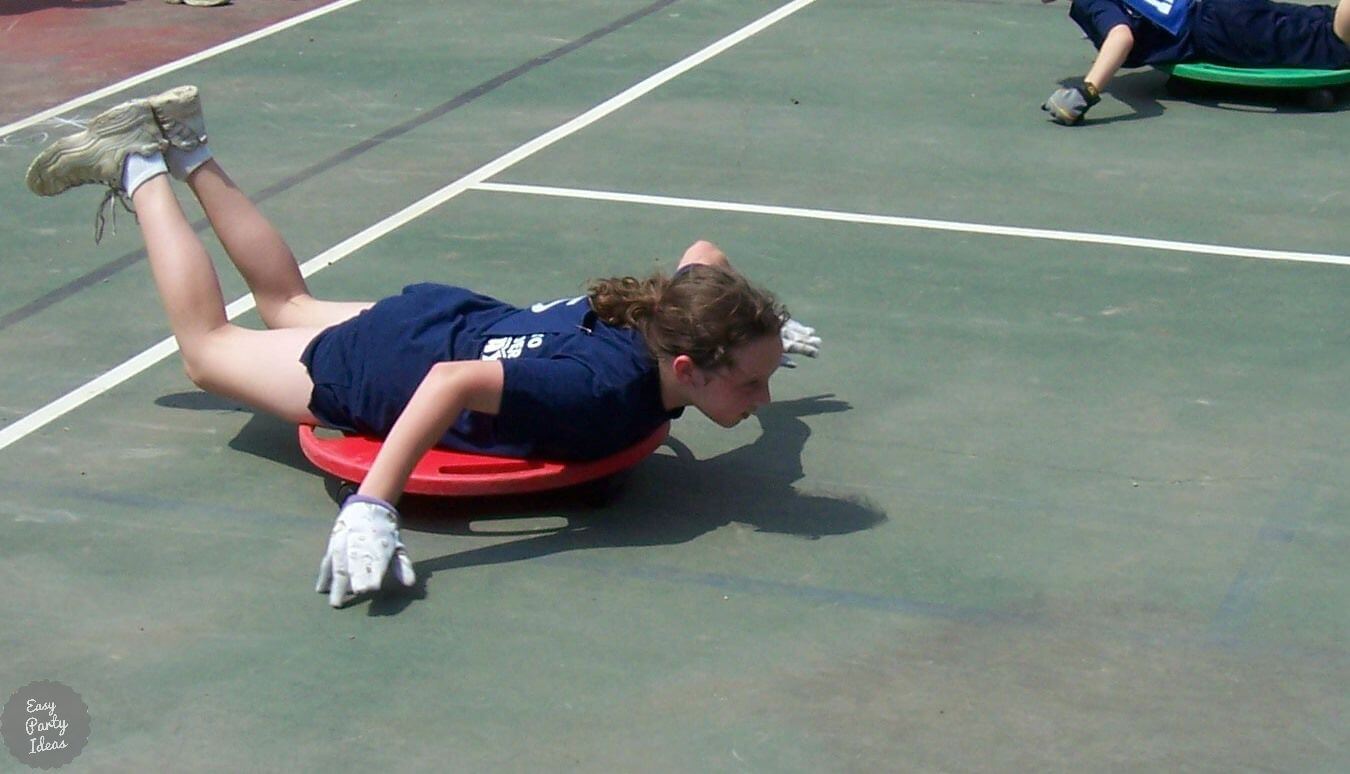 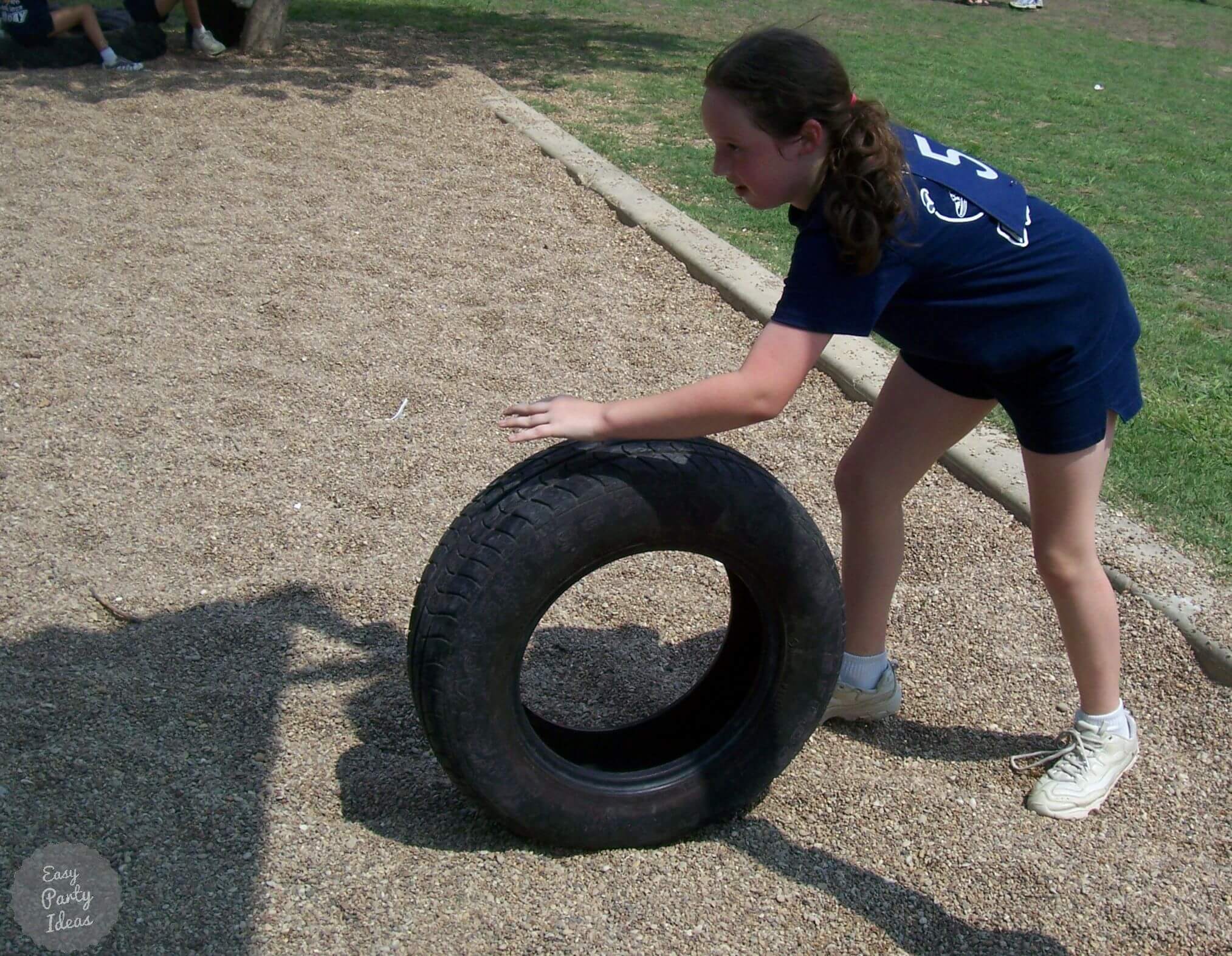 Have A Great Kids Party Game?

Climb the Mountain Not rated yet
You'll need 2 odd numbered teams (min. number of players: 3 per team) Equipment 1 large rope (must be long enough for all players to hold) 2 different …

One Chance Not rated yet
To play the One Chance Game you will need 2 teams (min. of players per team: 2) Equipment 2 large buckets (will be filled with water) 2 medium (empty) …

Circle Games for a Kids Party