When many people think about thanksgiving, they think of eating turkey, watching football, watching the Macy’s Thanksgiving parade, or planning to shop at the great day after Thanksgiving sales.


The Origin of Thanksgiving

People have celebrated with feasts for thousands of years and in many cultures. Sometimes these feasts were of a religious nature, and other times they were a celebration.

History of Thanksgiving in America

The American Thanksgiving story begins when the Pilgrims arrived in Plymouth in November, 1620. Their first winter was a heavy one and was filled with sickness and hardships. About one-half of the group died in that first winter.

In the spring, an Indian named Squanto visited the village. He knew how to speak English and had even visited England and Spain. Squanto taught the Pilgrims many things including how to plant Indian corn, how to net fish and which plants were poisonous or good for medicines.

In the fall, to celebrate a plentiful harvest, the Governor proclaimed a Thanksgiving feast. The neighboring Native American tribe and Squanto were invited. This first thanksgiving dinner had wild fowl and deer on the menu. It was a big celebration…the First Thanksgiving feast lasted for 3 days! It also included dancing, singing, games and races. The exact date is not known, but it probably occurred between mid-September and mid-November, 1621.

This celebration wasn’t considered a “thanksgiving” by the pilgrims. To them a thanksgiving was a religious holiday to thank God for a specific event. Instead, it was similar to English harvest celebrations. This is, however, what we think of when we picture the first real Thanksgiving.

Two years later, in 1623, the pilgrims faced starvation because of a severe drought. They planned a day of fasting and prayer and after several hours rain fell. To thank God, the pilgrims set of day of Thanksgiving.

Over time, people began to feel that we should have a uniform national Thanksgiving Day. Sarah Josepha Hale, who was the editor of the Godey’s Lady’s Book, worked hard by contacting Presidents, governors, and writing articles to try to establish a national day of thanksgiving.

In 1863 President Abraham Lincoln appointed a day of thanksgiving as the last Thursday in November. President Franklin D. Roosevelt set the American Thanksgiving date as the fourth Thursday of November.

Today we consider a traditional Thanksgiving celebration to include praising God, giving to the less fortunate and gathering friends and family together for a meal. 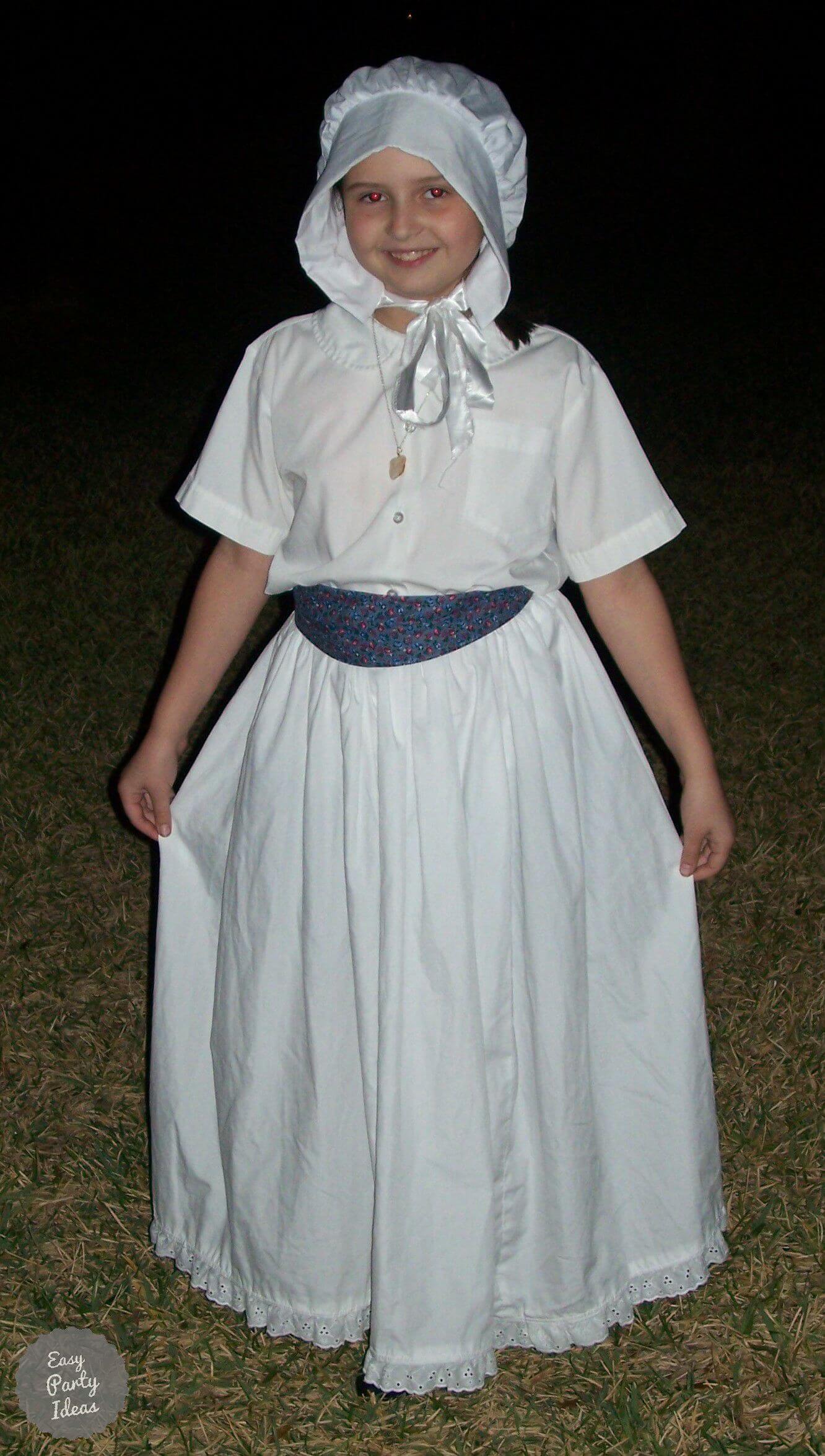 When is Thanksgiving day?

The American date for thanksgiving is the 4th Thursday in November.

After all, spending time together as a family is an important part of what is thanksgiving!


What about a Canadian Thanksgiving Day?

Thanksgiving in Canada is celebrated on the second Monday in October.

What is Thanksgiving Day in Canada? Officially, it celebrates a successful harvest. The first Canadian Thanksgiving occurred in 1578, Explorer Martin Frobisher held a formal ceremony to give thanks for surviving a long journey. French settlers also held huge feasts of thanks and American colonists who fled to Canada during the revolution brought their family traditions with them. In 1879, an official day of Thanksgiving was named, but over the years many dates were used. In 1957 a day of “Thanksgiving to Almighty God for the bountiful harvest with which Canada has been blessed” was named as the second Sunday in October.

Today, Canadian thanksgiving day is celebrated by families and friends in much the same way as in America.


Thanksgiving Around the World

Thanksgiving celebrations occur all over the world. Let's look at how the people of Korea would answer "what is Thanksgiving?".

The Korean thanksgiving is one of the most important days in Korea. It is called Chu'sok and is a Korean "Harvest Moon" festival. It takes place on the 24th of September. On this day family members gather at their ancestral homes to visit the graves of their ancestors, and give an offering of food to their ancestors to thank them for giving good fortune.


Making your own Thanksgiving holiday history

What is Thanksgiving to YOU?

What Thanksgiving celebrations are important to you and your family?

Do you have a great easy party idea or game?