Halo Paintball/Game Marathon Party for Teens (for 15 and up)

I took my cousin James and all of his friends to a paintball range for his birthday. James turned 16 that day. James was really into the video game "Halo" at the time, so he wanted that as the theme of his party.

So, I suggested this to him: Why not have a paintball party and run around and shoot each other all day and then have a sleepover that night and play Halo non-stop? He loved the idea so I made it happen.

I sent out birthday invitations to 15 friends that he told me about and told them to RSVP, etc. I also ordered a cookie cake instead of a traditional birthday cake because James really likes those. I had the employee at the "Great American Cookie Company" where I bought the cookie decorate it with a Halo theme. It had a large picture of the "Master Chief" on it. (The main character in Halo).

We spent all day at the paintball range and the kids had a blast. They even played a few games of paintball using some of the game types from the Halo game. These game types included "capture the flag" and "slayer".

After spending 4 hours at the paintball range, we went back to my house to eat pizza and the cookie cake. The cookie was HUGE so we had plenty for everyone. Many of the kids even enjoyed seconds.

I rented 4 plasma screen televisions from a local store and had other kids bring in their game consols so that all of the kids could play at the same time. We linked all of the games up and they played all night!

The next day was spent with all of us waking up late and cleaning up from the night before with laughter and stories of the paintball and video gaming of the day before.

James loved the party and we have had one just like it for four years running! Great idea for anyone who has a kiddo that loves video games and hasn't yet discovered the fun world of paintball. 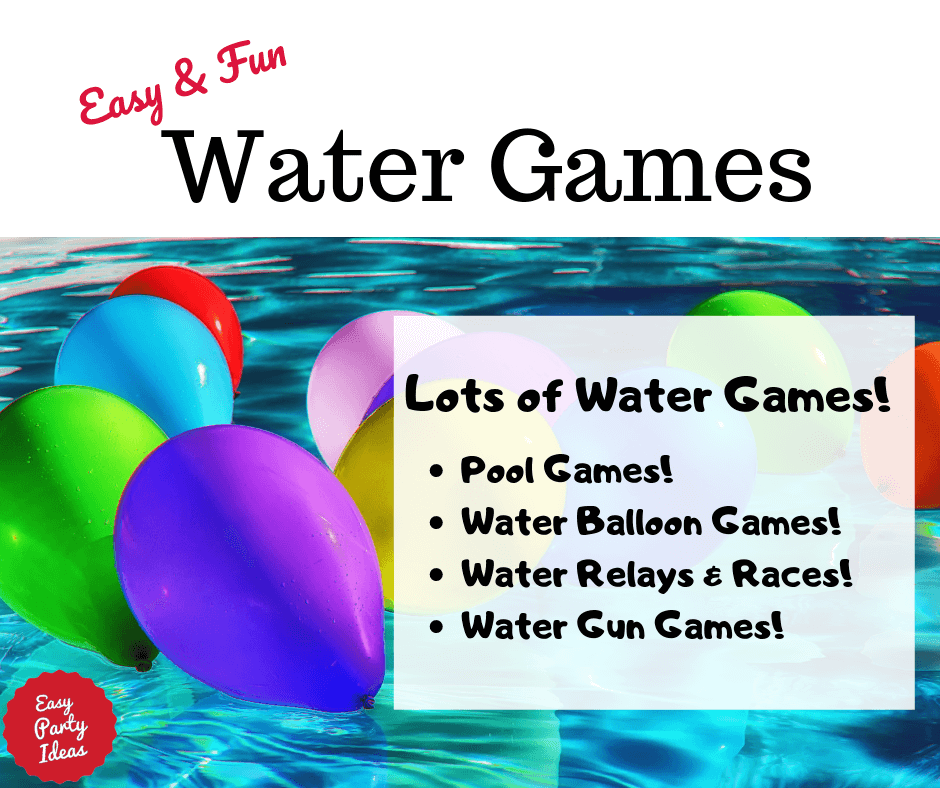