This game is a lot of fun, but kind of pointless at the same time.

All there is to this game, is balloons, and sharp sticks (so this game is definately not for younger kids).

Gather a bunch of different messy sticky gooey things, and squish them into a balloon that hasnt been blown up yet. (one of the things i used, was cooked spaghetti, but it can be much more slimey-er and wet, such as spaghetti sauce).

Then pick some good things, such as candy, or a piece of paper that gives them permission to do something funny about the birthday person, or a paper that says they get a prize. Stuff those in the balloons too.

Then you blow up the balloons (have as many balloons as the amount of guests that will be there).

Tape them to the ceiling, and give each person a stick with something sharp at the end.

Each guests chooses the balloon they want from a distance, without saying it out loud or anything.
All at the same time, everyone runs towards the balloons, and shoves their sticks at it, to wait and see what falls on top of them.

(Note: perhaps have all the balloons black so they can't see whats inside).

People who choose the balloons with gooey stuff get covered in goo, and the ones with the candy get to grab them and eat them, before any one else does.

This is actually a lot of fun, considering its almost not even a game! 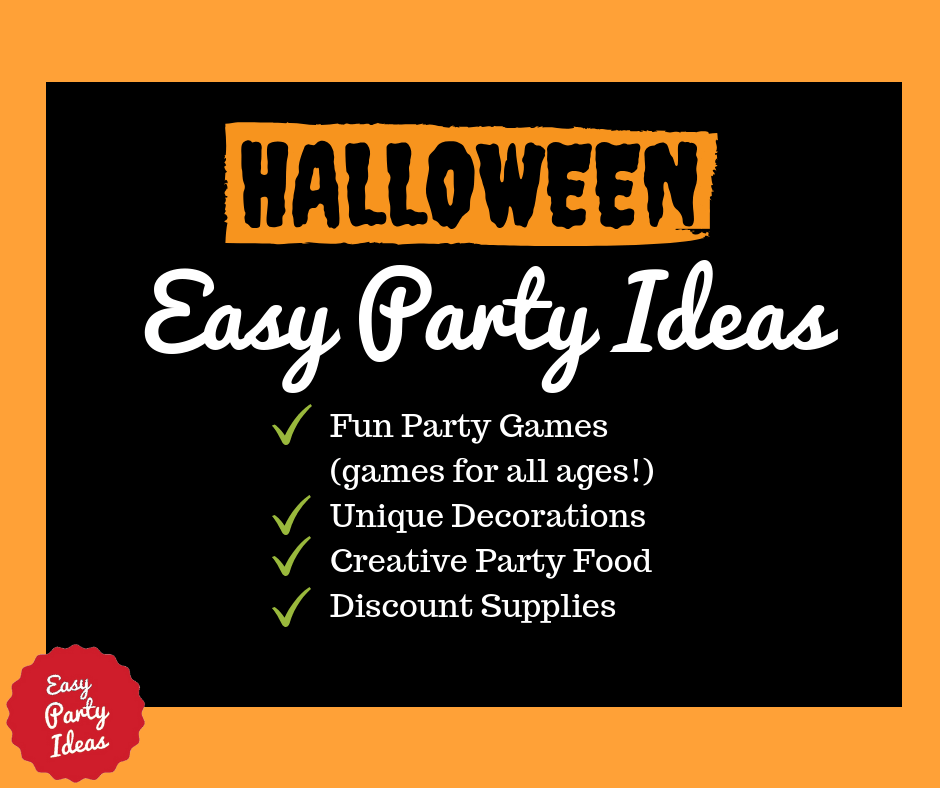